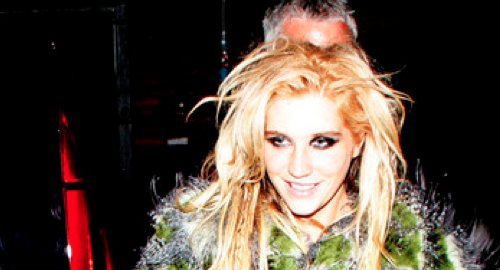 Fellow Jihad loyalists, this is a call to take action against the single biggest threat to not only to Islam, but to all of humanity. They call her “Ke$ha”.

She has no political agenda, and while she may be only slightly more Godless than the other whores that infest the music industry, this swamp creature should be our highest priority. Just because she’s really, really awful.

I know we normally have a religious or political agenda, but let’s take a break from that and just do the right thing here. By Allah’s beard, I just want to cram an auto-tune device down her neck until she chokes on it (metaphorically of course).

If anyone is interested in discussing this further, I will be assembling the council of elders at 4 PM today at The Cheesecake Factory at The Grove. Lunch will not be paid for.