Una Healy is an Irish singer, soloist of the girl group “The Saturdays” with Frankie Bridge, Rochelle Humes, Mollie King, Vanessa White. Una is the only lead singer of the band who was not born in the UK. She’s been playing guitar and writing music since she was 13. After school, Una was a member of a local rock band, working with musicians from different styles, later recording her album. She won Ireland’s Glinsk Song Contest twice in 2004 and 2006. In 2006 Una took part in the Eurovision Song Contest from Ireland. 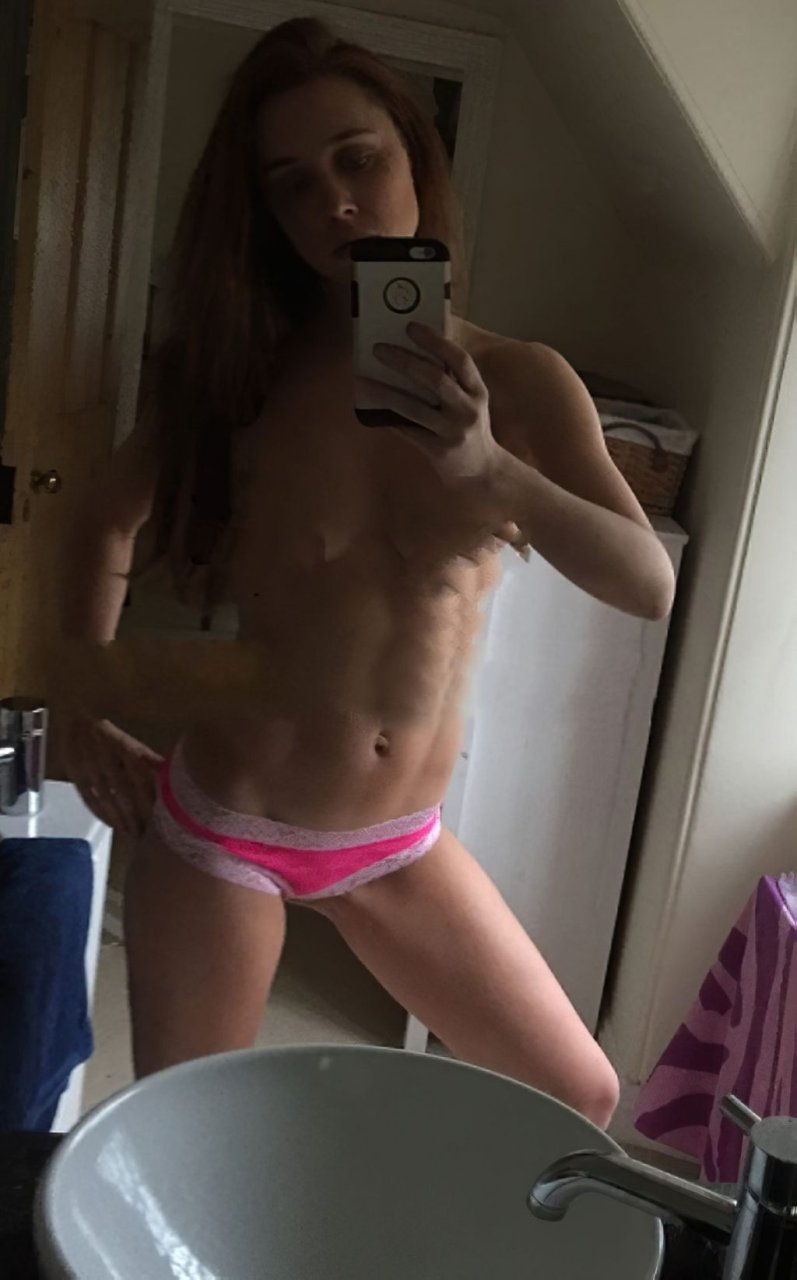 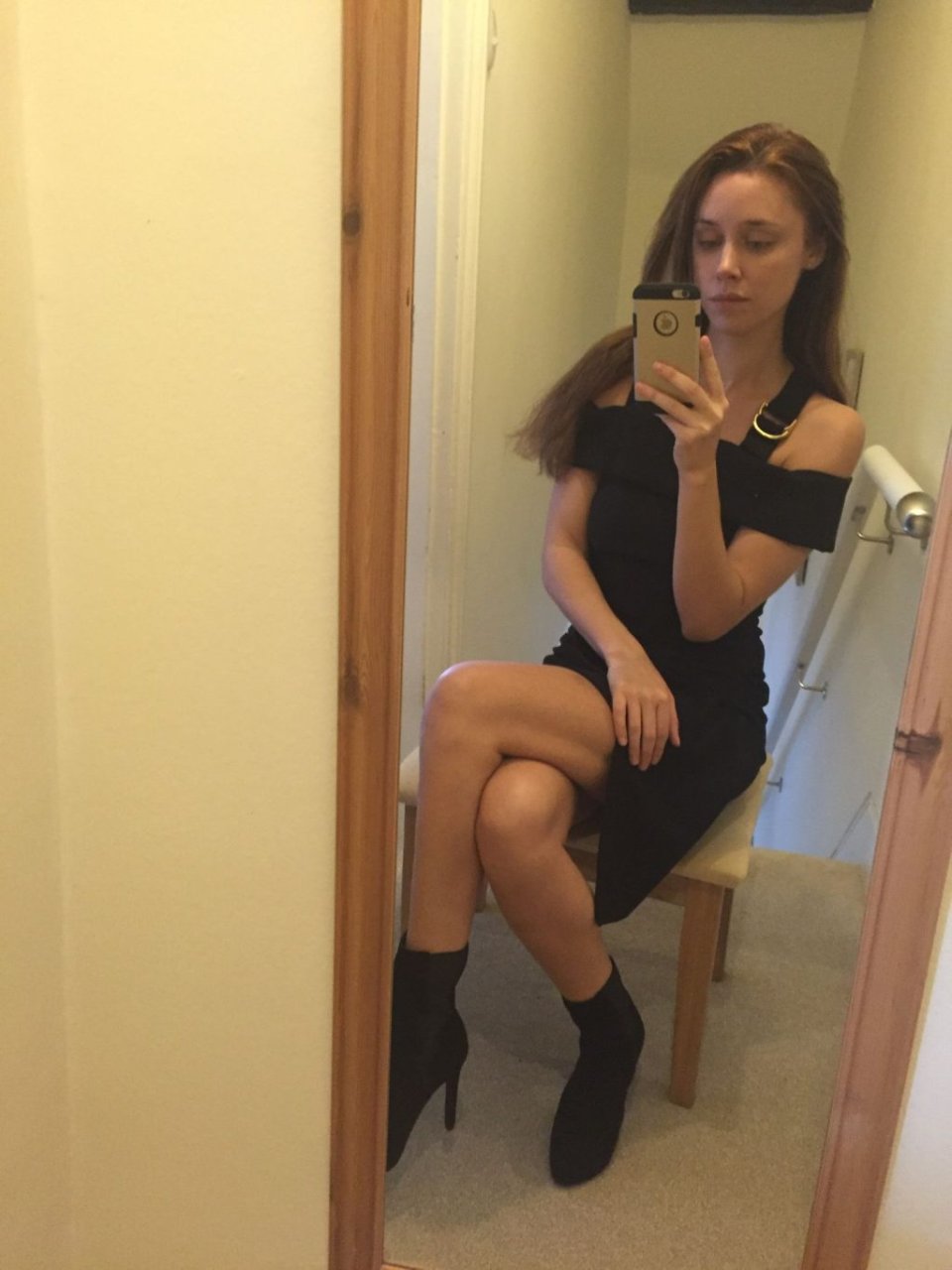